I painted this for the cover of my novel Adelaide in Ozghard. It’s sort of like the White Rabbit of Wonderland… but not quite.

This is Adelaide, the main character of the story, all dressed up for a diplomatic summit.

This is a labyrinth I designed for the cover of my upcoming, still-in-progress novel Two-Headed Lamb.

This was a somewhat impromptu entry in El Paso’s 2014 Chalk the Block festival. It’s a portrait of my favorite author: Philip K. Dick. The line is from VALIS.

This is something I started doing at restaurants while waiting for the food to come. Just shake some pepper on a plate, and get to work! I think it was my wife’s idea to keep our daughter occupied. 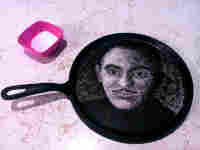 Here is an attempt at a portrait of the great Django Reinhardt. My dad says he looks more like Gomez Addams. Oh well, that works too.

This is just a little sketch of Bigfoot with a walking stick. I don’t know if he actually uses the thing or if he was just posing.

And here he is made out of snow! I grew up near Houston, Texas, where it very rarely snows even an inch. This was basically my first real snowman.

Here’s a portrait of a random clown I found online named “Pinky”. I used to draw a lot of clowns when I was a kid. Yeah, I was creepy. 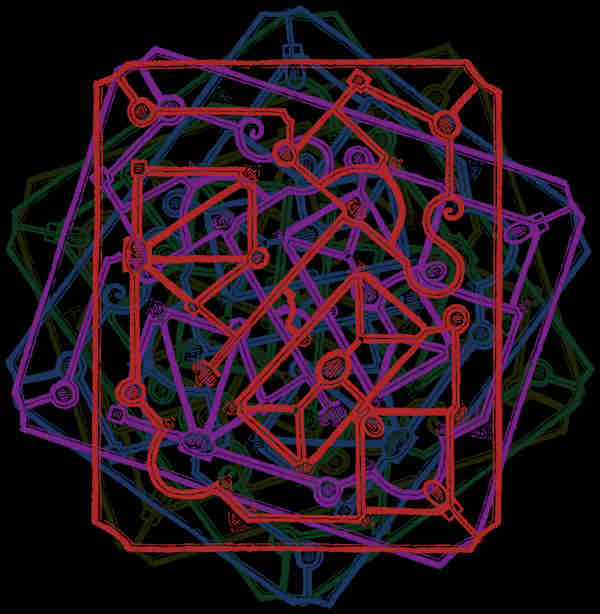